‘When the whole truth about our condition is finally reached, as it now has been, it can appear so straightforward and simple that it seems self-evident.’ 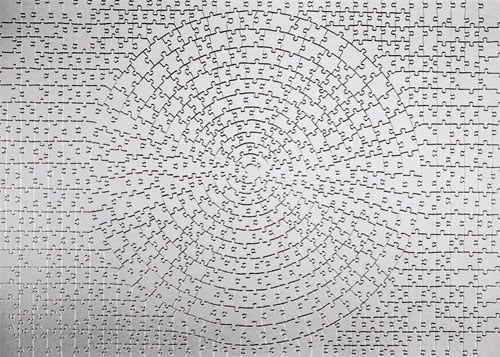 ‘I once read that the great philosophers each had an acute grasp of their own small piece of an unthinkably huge and interlocking puzzle, but nobody has ever put the pieces together into a single coherent system (Steve King, ‘Post-Structuralism or Nothing’, 1996). Well, that is no longer the case because Jeremy Griffith provides that great unifying, make-sense-of-everything synthesis—for not only does his treatise explain the human condition — our species’ capacity for what has been called ‘good’ and ‘evil’ (FREEDOM chapters 1 and 3) — his ability to plumb the great depths of this most foreboding of all subjects has meant that he has also been able to provide the fully accountable explanation of the other great outstanding mysteries in science of the meaning of human existence (chapter 4), the origin of our unconditionally selfless moral instincts (chapters 5 and 6), and why humans became conscious when other animals haven’t (chapter 7). And in unlocking those insights, he has in turn been able to make sense of every other aspect of our troubled human condition, including the strained relationship between men and women, sex as humans practice it, the origin and nature of politics, religion, and so many other human phenomena (chapter 8). Indeed, preposterous as it must seem, what this book effectively does is take humanity from a state of bewilderment about the nature of human behavior and existence to a state of profound understanding of our lives. It truly is a case of having got all the truth up in one go.’

Biological Explanation of the Human Condition

Key to Jeremy’s explanation of the human condition is an understanding of the difference between our instincts and intellect, and the effect that difference has had on our behaviour. He explains that when we humans developed a conscious mind some two million years ago, a battle unavoidably developed between it and our already established instincts. Natural selection of genes gives species’ instinctive orientations, such as to a migratory flight path for birds, but a nerve-based conscious mind needs understanding to operate, so when a fully conscious mind emerges and begins experimenting in understanding it unavoidably comes into conflict with the already established instinctive orientations that are in effect intolerant of these deviating experiments in self-management.

The result of this conflict between our instinct and intellect was an undeserved sense of guilt and insecurity that caused us to become psychologically defensive, angry, alienated and egocentric, the upset state we refer to as the human condition—a state we sought to alleviate through a competitive, selfish and aggressive bid for the reinforcement we could gain from winning power, fame, fortune and glory. But now that we can explain and understand this conflict and the guilt it produced, all those insecure, defensive behaviours are obsoleted, brought to an end, and we free ourselves from the human condition.

‘Adam Stork was never going to free himself from this condemnation until he could sit down with his instincts and explain, using first principle biology, why he had to fly off-course’ 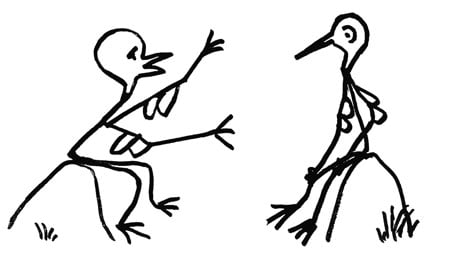 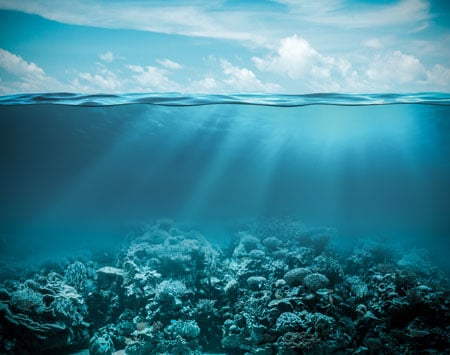 “After reading FREEDOM I found out that all of my knowledge was very superficial. From thinking I knew a lot, I realised I knew nothing about the deeper issues of life. It was like looking at the ocean and only seeing the surface not what is actually in the water – and what is in the water is 99.9999% of the ocean – I had a very limited view of the reality.
Understanding how the human condition began through the evolutionary conflict between instinct and consciousness has brought together all the pieces of the jigsaw of my life. I can now answer ‘that’s why!’
It’s really mind-blowing and my life will never be as it was before.”